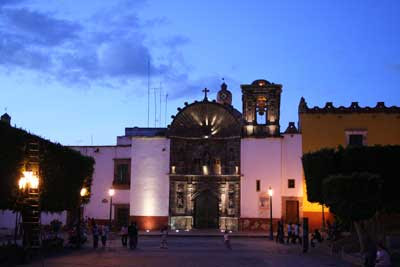 In the 1950s, San Miguel de Allende became a destination known for its beautiful colonial architecture and its thermal springs. After World War II San Miguel began to revive as a tourist attraction as many demobilized United States GIs discovered that their education grants stretched further in Mexico at the U.S.-accredited art schools, the privately-owned Instituto Allende, founded in 1950, and the Bellas Artes, a nationally chartered school.

American ex-servicemen first arrived in 1946 to study at the art school. By the end of 1947, Life magazine assigned a reporter and photographer to do an article on this post-war phenomenon. A three-page spread appeared in the January 5, 1948, edition under the headline “GI Paradise: Veterans go to Mexico to study art, live cheaply and have a good time.” This was possible when apartments rented for US$10 a month, servants cost US$8 a month, rum was 65 cents a quart and cigarettes cost 10 cents a pack.

As a result of the publicity, more than 6,000 American veterans immediately applied to study at the school. Stirling Dickinson thought that San Miguel, which then had a population of fewer than 10,000, could only handle another 100 veterans, bringing the student body to around 140. 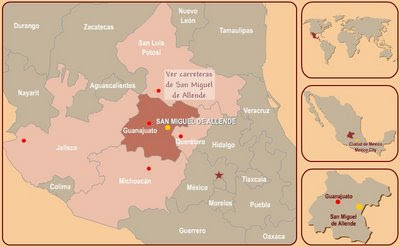 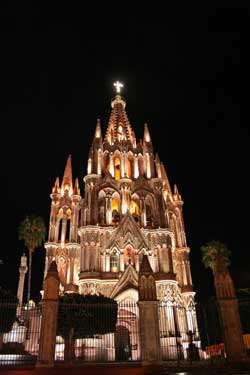 This year I traveled to San Miguel and stayed at "La Siesta" hotel and RV Park, located at exit 82 to Celaya ( 20°54.005′N 100°45.12′W, phone number: (011-52) 415-152-0207). This campground provides facilities for tent camping, RV's and cabins. There are 60+ pitches that includes facilities such as: water connection, sewer connection and AC power connection, also in common areas you could find restrooms, showers, laundry, restaurant, swimming pool and some vending machines. There is no Wi-Fi but sometimes there are unlocked wireless networks that you can join to. Restrooms and Showers are cleaned twice a day so they are mostly clean. Pitches (or tent camping space) are $17 dollars for 2 persons , per night and hotel rooms are about $60 dollars per night. Dogs are allowed (restrictions apply), security available, very calmed and spacious place. Tourists staying at La Siesta are mostly Canadian and US citizens and behave respectfully and friendly. 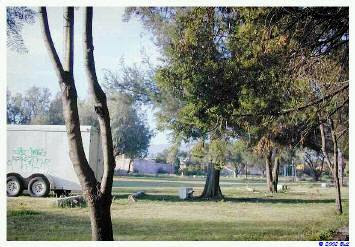 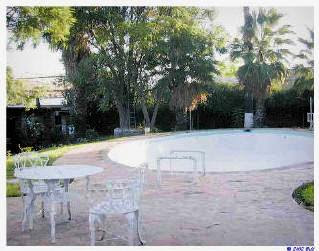 Nice Article .glade to know that the UNESCO included San Miguel de Allende, Mexico, in the World Heritage List. Mexico is the most beautiful place in the world.

Given the huge interest in this topic I`ll be cranking up some more pointers on how to tackle this issue.

Awesome article! I have gradually become fan of your article and would like to suggest putting some new updates to make it more effective.