This afternoon I went with my girlfriend to visit one of Mexico's City zoos named "Zoológico de Chapultepec" (Chapultepec means in Nahuatl "The hill of crickets"). It was constructed in 1923 by the biologist Alfonso L. Herrera. The Zoo had some good years between 1950 and 1960 but it became very popular since 1975 when China gave Mexico as a gift a pair of giant pandas. Since then 8 pandas were born in Mexico's Zoo, being the first zoo to successfully bred pandas in captivity outside of China. Between the years 1992 and 1994 the zoo was restructured as part of the project "Rescate ecológico del zoológico de Chapultepec" (Ecological rescue of Chapultepec Zoo). There are species from around the world and some local species (endemic species) like the Mexican wolf, Ajolote, Xolosquincle dog (hairless Mexican dog) and the Jaguar which is the zoo's logo.
The zoo has free admission, with about 5.5 million visits per year expect a lot of people, so getting a good spot for taking pictures is quite a task. There is a reptile section with a cost of $35 pesos (about $3.40 dollars) and the restrooms are clean but you have to pay $ 4 pesos (about 40 cents) to use them. Parking is nearly impossible but there is a subway station near the zoo entrance. 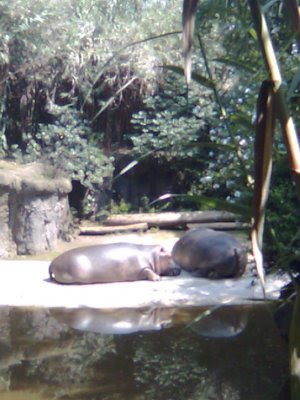 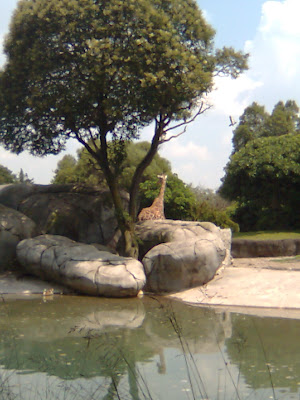 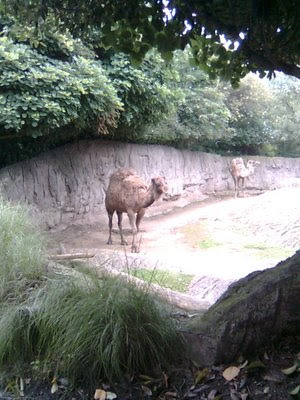 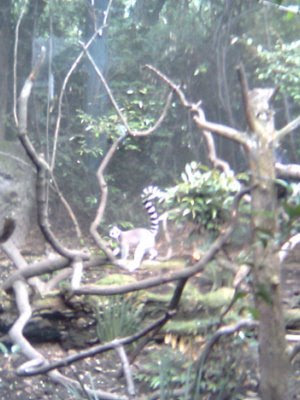 For more info and pictures visit this Wikipedia article of the zoo.

Official Chapultepec Zoo website.
Posted by Myhaus at 2:06 AM

wow tooooooooo cute!!! I would like to take a look of the Pandas as well.

I love Panda... and just bought a Panda Bag from the following Blogshop:
panda.cwahi.net

Nice to meet you.